Headlines in the Australian 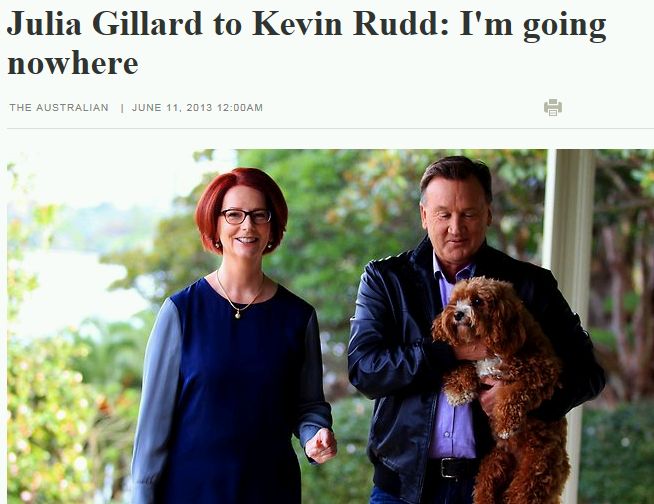 Yes, one of the really interesting words in the Greek New Testament is the word Eirene, a word the ancient Greeks used to translate the Hebrew word "Shalom" in the Old Testament. Translated later into English as "Peace" or "Peaceful". It is closely connected to another Greek word "Eiron" from where English draws the word “Irony” — things that connect, join together, to an outside observer it’s somewhat humorous, but to us who are involved it’s in ways we just don’t expect.

Socrates made a bit of a thing of it in his rhetoric, as did Plato in his plays, when he would contrast the eiron (cool / peaceful / ironic answerer) with the impassioned hybris (overbearing statements) of the alazon (big-noting, living for self individual).

And so we see in James 4:13: "Go on now, you that say, To day or to morrow we will go into such and such a city, and continue there a year, and buy and sell, and make a profit — whereas you know not what shall be on the morrow. For what is your life? It is even a vapour, that appears for a little time, and then vanishes away. For that you ought to say, If the Lord will, we shall live, and do this, or that. But now you glory in your boastings (alazoneia): all such rejoicing is evil.

And that wonderful scripture in Philippians about the peace (yes, the irony) of God that is superior to all of our knowing