According to this article on the silver standard, from the time of Spain's conquering of the "new world" the value of gold in relation to silver maintained a relatively stable ratio of 15½ over 1. A British pound note could be exchanged at the Bank of England for one gold sovereign (with 7.322 grams of gold) or 20 silver shillings (with 5.655 grams of silver), thus staying close to this ratio, and establishing relative stability with business and government contracts worldwide.

As a sidenote, Table 4 below shows the major increases to the gold reserves stored in London and New York, Moscow and Paris that took place on the dawn of World War 2. USSR gold reserves which had been 7456 metric tonnes in 1935 and second only to the US, increased by another 510 metric tonnes in 1936 as a result of the . Stalinist Russia had been one of the Spanish republic's arms suppliers in their war against Franco, mind you, at heavily inflated exchange rates, and then, with Franco's army approaching Madrid in late 1936, the majority of the republic's remaining gold (about 70%) was shipped to Moscow for safe keeping, the balance going to the Bank of France.

Spain and the USSR had this in common at the outbreak of World War 2, neither reported their holdings to based in Zurich, Switzerland, used by everyone else to keep track of debt. Spain is thought to have had negligible holdings while Moscow's reserves were thought to have become considerable.

However at the end of World War 2, the USSR holdings appear to have also become negligible, with much of the gold apparently ending up on deposit in the US. 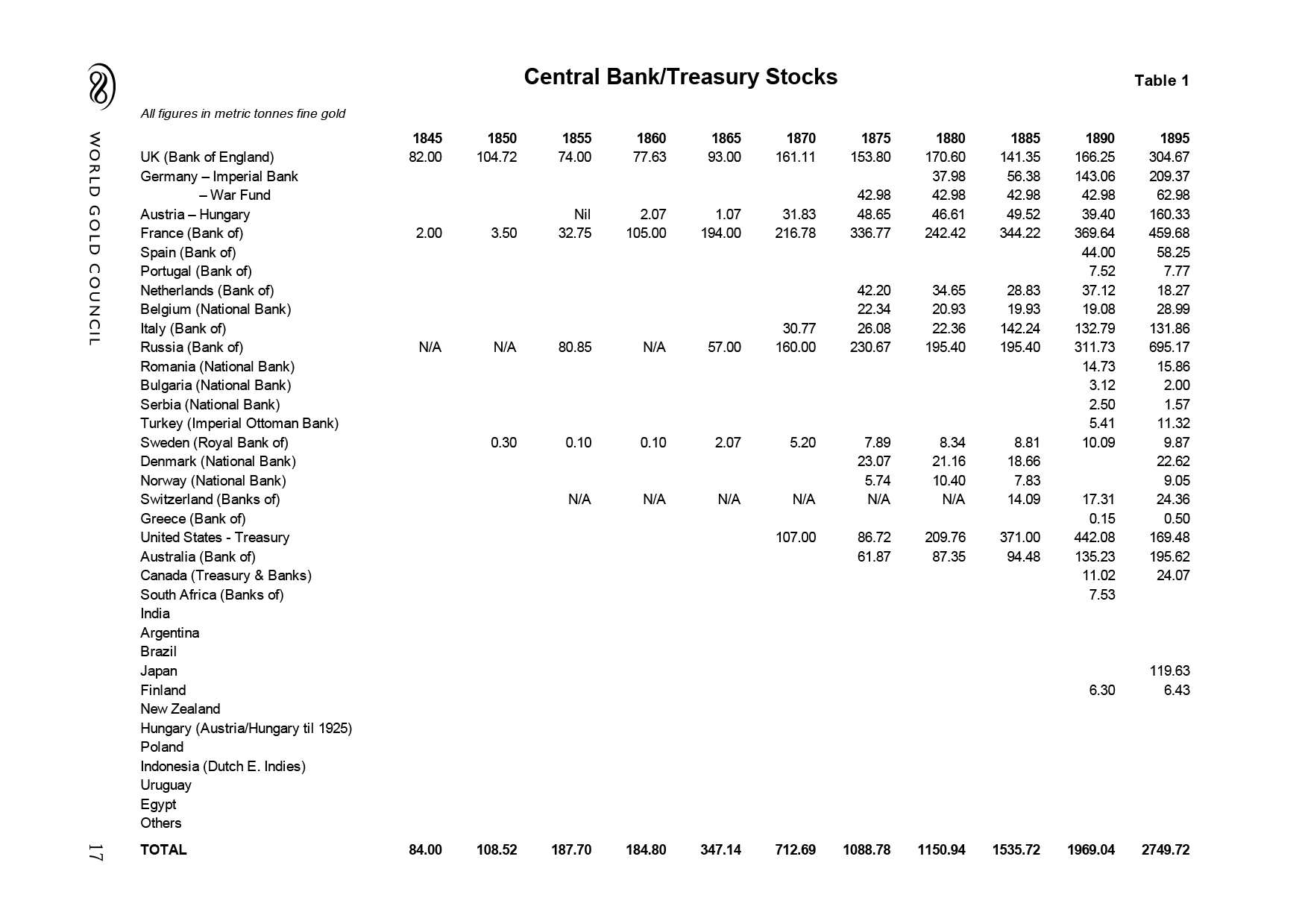 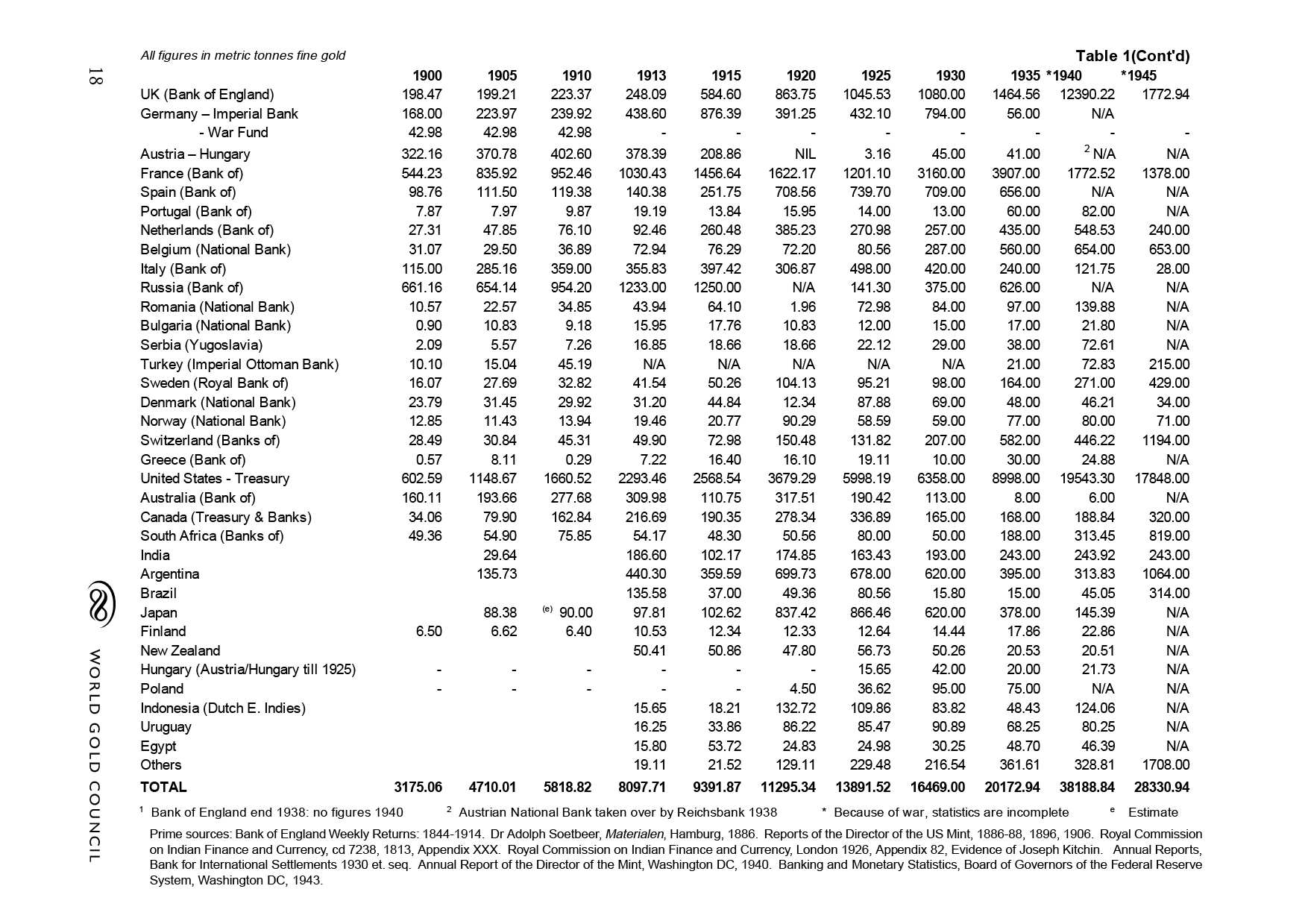 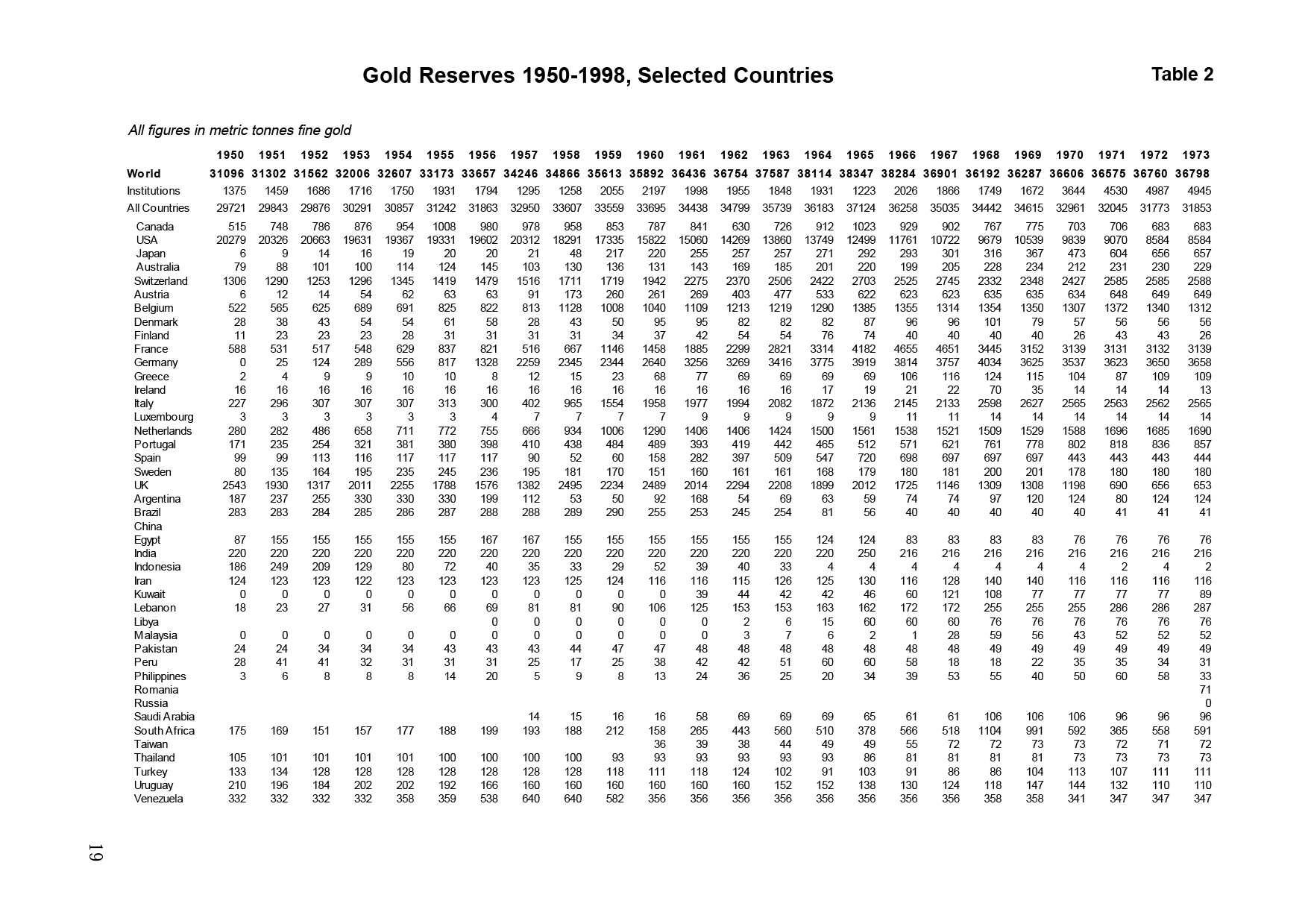 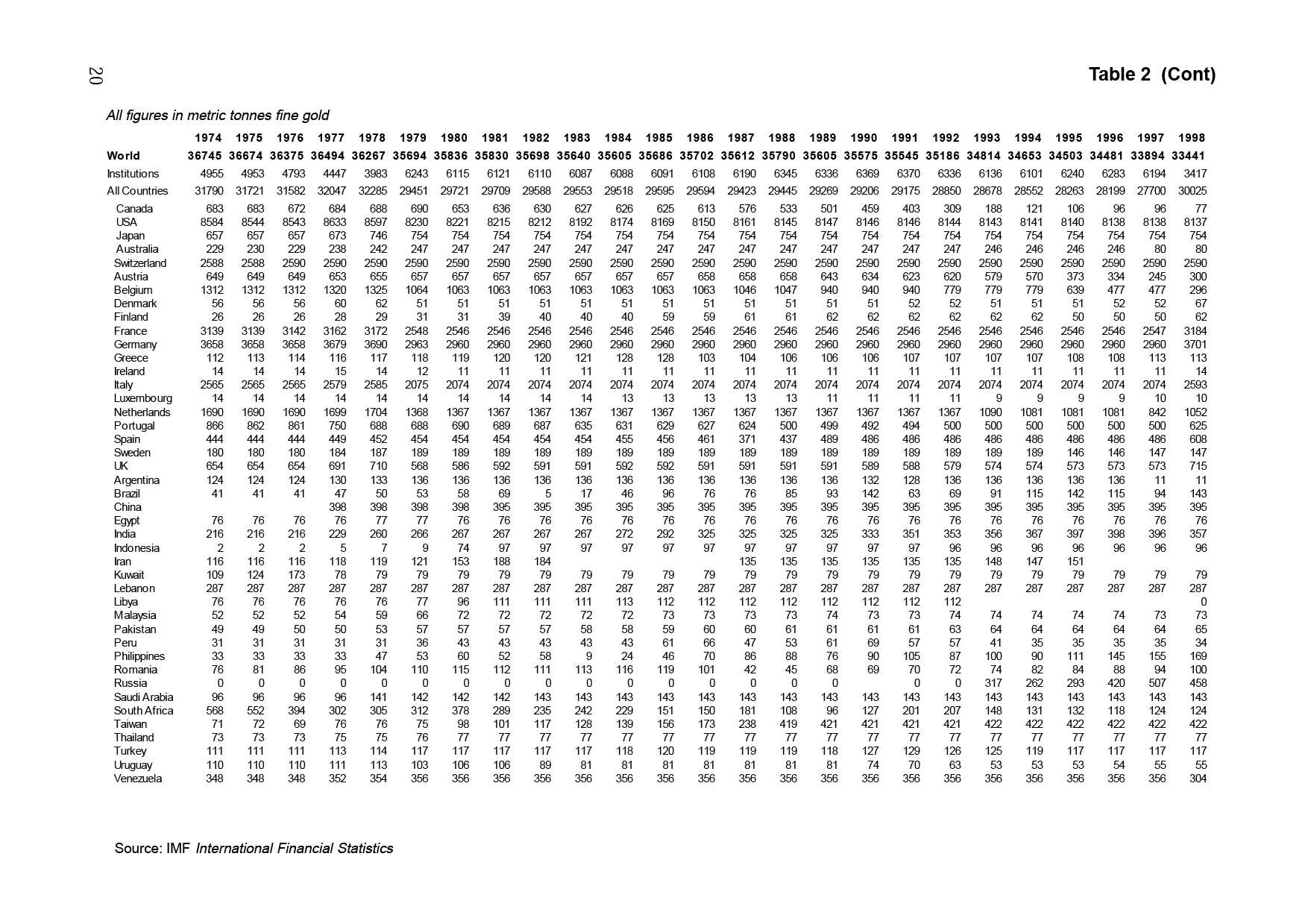 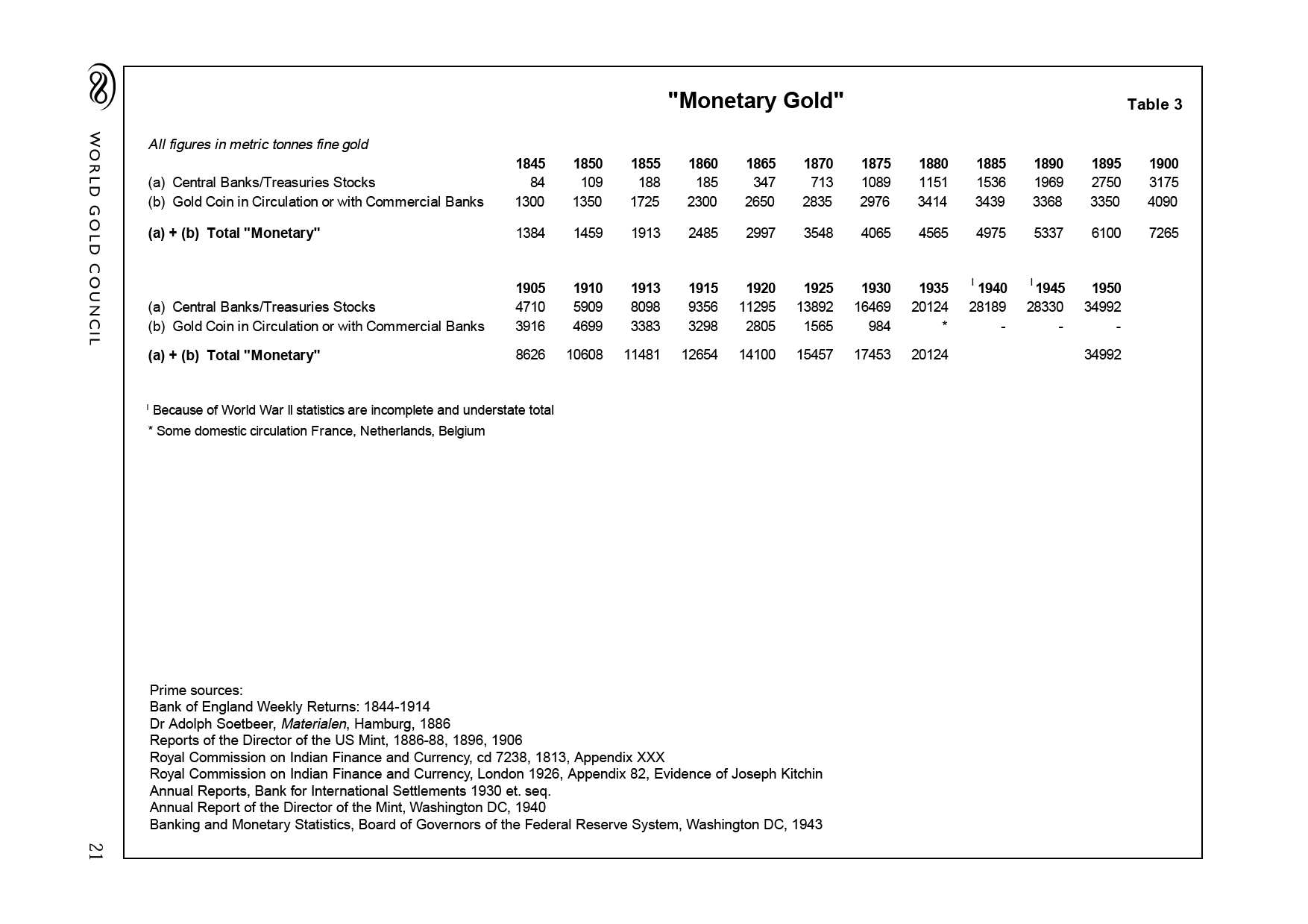 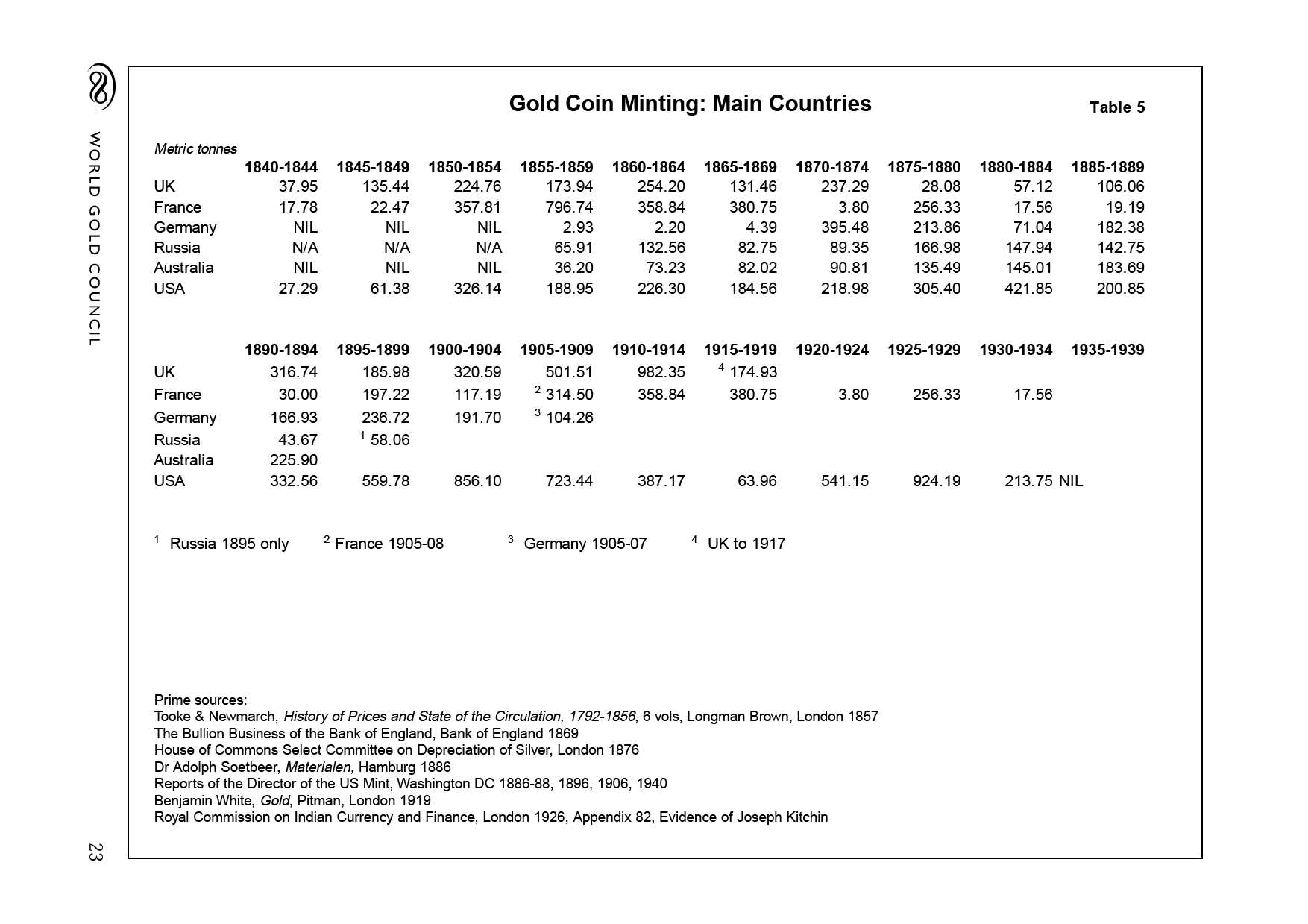 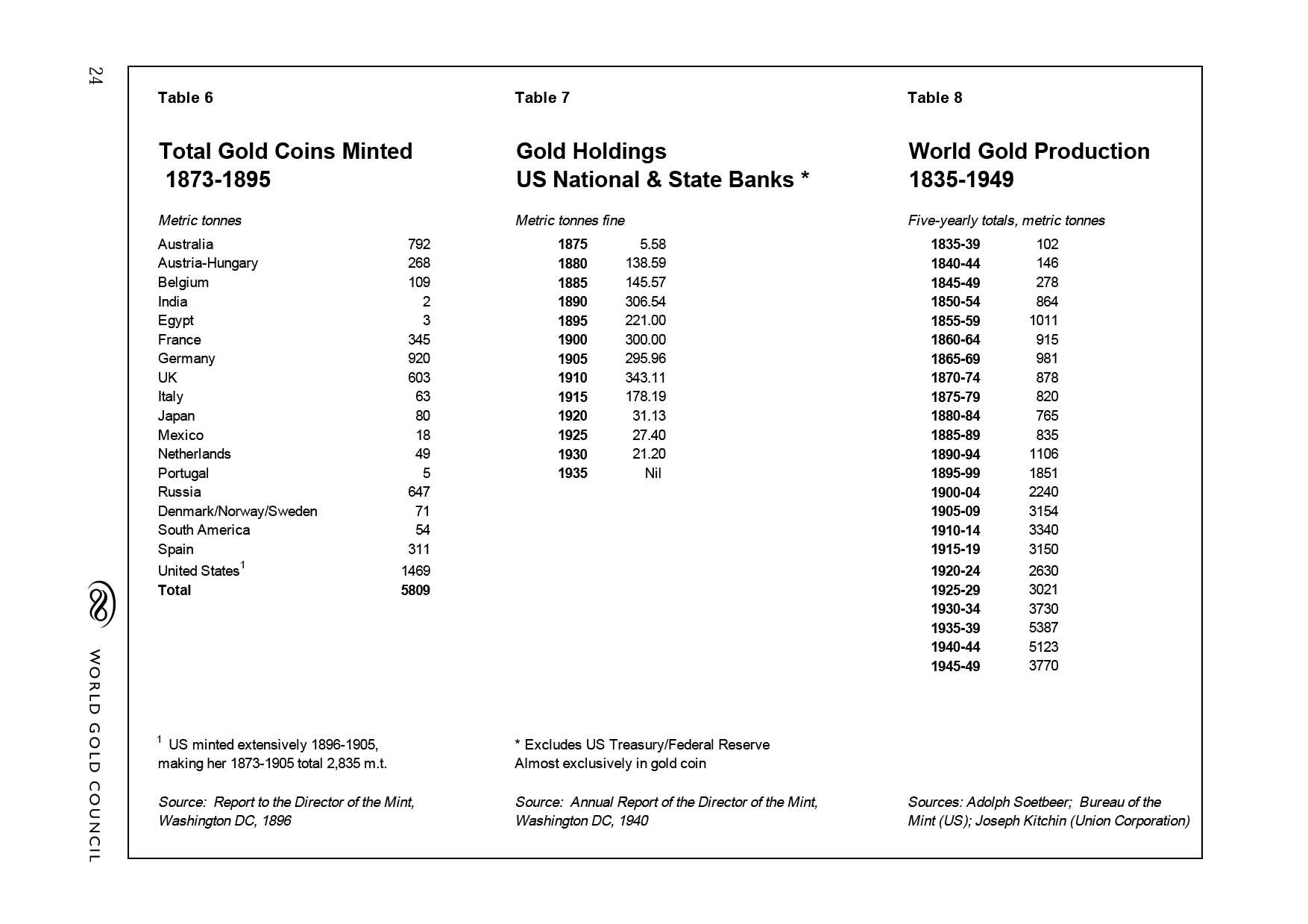