Thanks for that email Chris about Evelyn Brand (missionary to India 1879-1974). Copy below.

Here's a link to the Wikipedia entry on her son, Doctor Paul Brand (1914-2003) who after his retirement became president of Leprosy Mission International in London (in 1993) and was on the panel of experts on leprosy at the World Health Organization. He had worked in Vellore in India for 19 years after WW2, then as chief of a Leprosy hospital in Carville Louisiana he had established a well-equipped, well-staffed research unit that studied the complications that come with insensitive hands and feet, their prevention, their management.

At the age of 72 he'd retired in Seattle Washington where he became an emeritus professor in orthopaedics at the University of Washington - (orthopaedics is the correcting of deformities in bones and muscles). A biography was written on him: Ten Fingers for God.

His appreciation of the importance and value of pain is well described in his 1993 book with Philip Yancey: Pain: The Gift Nobody Wants.

Was thinking about Cain and Abel. As John said, 1 John 3:8-12 in relation to Love, why did Cain slaughter his brother, answer: because his own work was punishing — worthless. He was sweating and straining, farming the land, while his brother (in faith, and more correctly) grazed flocks (cattle,sheep,goats, whatever). Both working hard in their own way. And God acknowledged Abel's offering when he brought his best, anointed offering in response to God's blessing, exalted him, lifted him up, but had no time for Cain's "victim" mentality offering (woe is me, ohh he's better off than me). As God warned Cain, if you're not walking correctly i.e. in faith, sin was crouching at the door. Watch out son. Take charge of it. Resist that pride. Be delivered from the punishing one.

But yes, that "victim" mentality can be a real yukk one, Adam played it "I followed the woman you gave me" – tut tut, ok, the earth is now cursed for your sake. Your, now, puffed up knowledge and pride (somewhat anti-God and anti-woman) means "you'll learn son".

Eve acknowledged simply that she got tricked when she gave that direction to the man. So while she now found herself struggling/suffering in childbirth, but yearning after the man, her humble acknowledgement of wrongdoing, meant it would be the seed of the woman (not the man) who would inflict the killer blow to the enemy, in payment, 4000 years later see Man's Timeline: www.swcs.com.au/timeline.asp 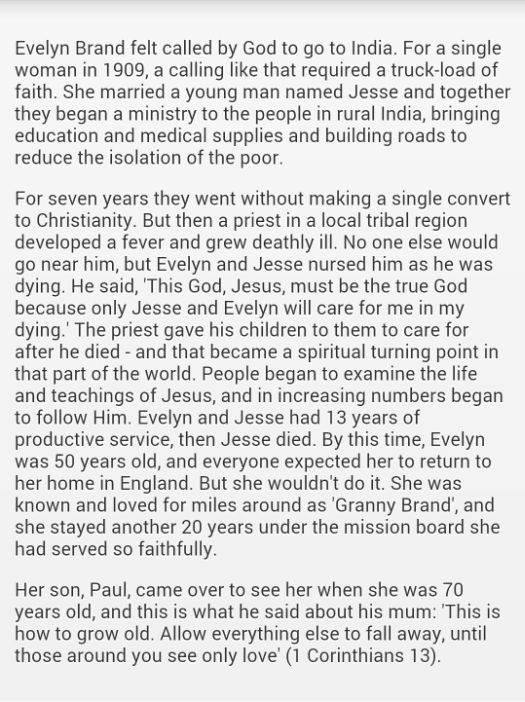